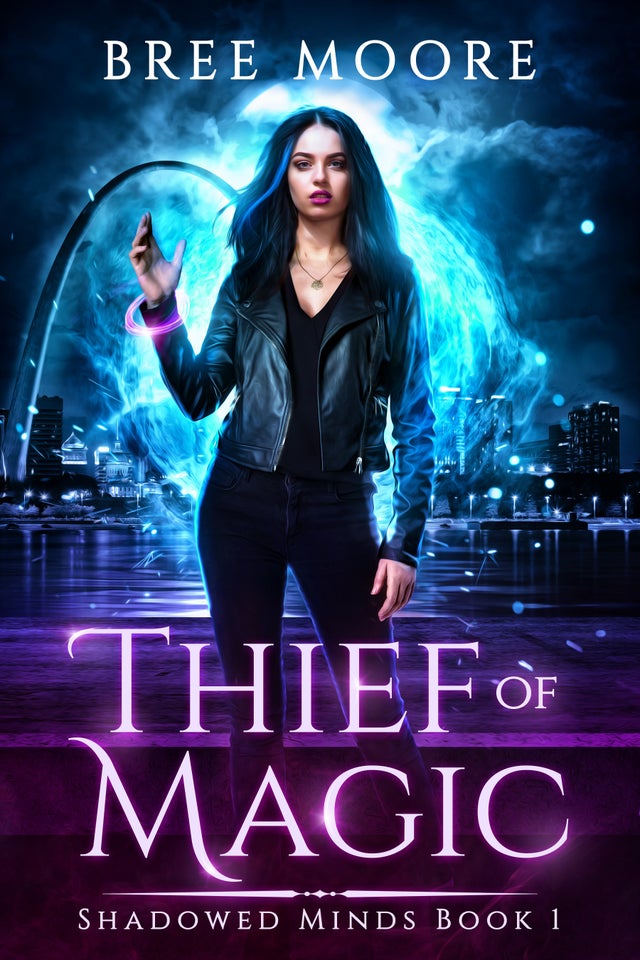 She'll steal anything if it means finding the cure for a deadly strain of magic.

Ever since the ancient Ceteri “blessed” Earth’s inhabitants with Thaumaturgy, Lee has been able to enter the Liminal Realm, where she can influence the world without being seen or heard. But each time she uses her magic, it tears her cells further apart. Like a cancer, the magic eats away at her from the inside out.

Fortunately, her ability makes her invaluable to the thieving crew she works for. Unfortunately, the crew is going broke. Lee is determined not to go down with them. She just has to steal enough to buy the coordinates for the Ceteri’s home world and convince them to heal her, even if it means losing her abilities. But when the crew hires on a new bit of muscle to help out with a last-ditch heist, Lee finds herself being tracked and her motives questioned by the crew.

To make matters worse, the FBI is hot on Lee’s trail, and they’re closing in. Racing against arrest and her own death, can Lee reach the Ceteri in time?