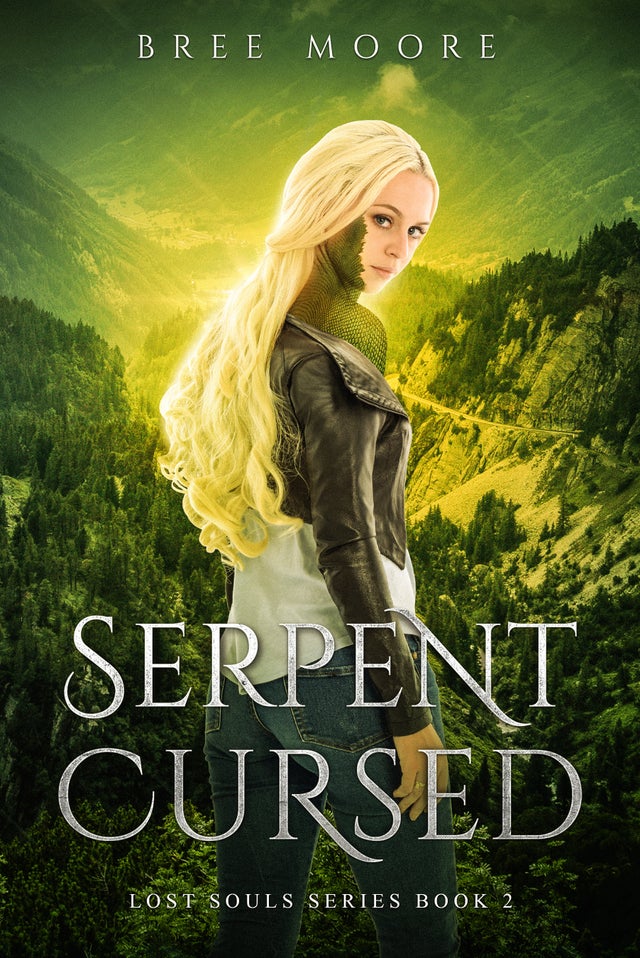 Becca Wood has been cursed by an ancient race, and she’s running out of time to find a cure.

After a terrifying transformation from woman to serpent, Becca finds herself in danger of being exterminated by a tribe of Alaskan Raven Shifters. Even Quinn won’t be able to protect her from certain death, unless he convinces the tribe’s chief to set her free.

While imprisoned, Becca meets Avaan, a charming man from Lebanon who might be the answer to all of her problems… or the catalyst for them.

Harper King’s mind is missing a critical memory, one that she isn’t sure she wants to remember.

The fragmented memories left by the Beryllium Orb follow Harper to the wilds of Alaska, where she’s closer to finding her parents and her own people than ever before.

Though she’s loathe to admit it, Harper needs Tyson as an ally. A rebellion is brewing, and joining it could be the key to Harper discovering the truth of her past…and redeeming her future.

Back at Camp Silver Lake, a dark force bides its time until it can be unleashed…